November is Adopt-A-Senior-Pet Month. Today also marks Ruby’s two-year anniversary with our family. Ruby was removed (along with several other dogs) from her former home as a result of severe neglect. Because she was part of a criminal investigation, she became one of Safe Humane Chicago’s Court Case Dogs. Once her case was settled, she and the other dogs were transferred to foster homes through Friends of Animal Care and Control where we met and adopted her nine months later.

Ruby was seven or eight when we adopted her, which makes her a senior pet in the shelter world. She suffers from seizures, immune system issues, and separation anxiety as a result of her rough start in life. In the real world, an older dog with “issues” has a slim chance of adoption. Fortunately for Ruby and us, our home is not the real world.

After Pip passed away in October 2013, several well-intentioned acquaintances asked if we were going to adopt a puppy. When I told them that we planned to adopt an older dog, they looked surprised and concerned. What if the dog has issues, health problems, or doesn’t live very long, they asked.

While it’s true a senior dog or cat may not live as long, they help us to live in the moment and value quality over quantity. They may have health issues and emotional scars (who doesn’t), but they also have much to share about patience, forgiveness, compassion, and the beauty of imperfection. 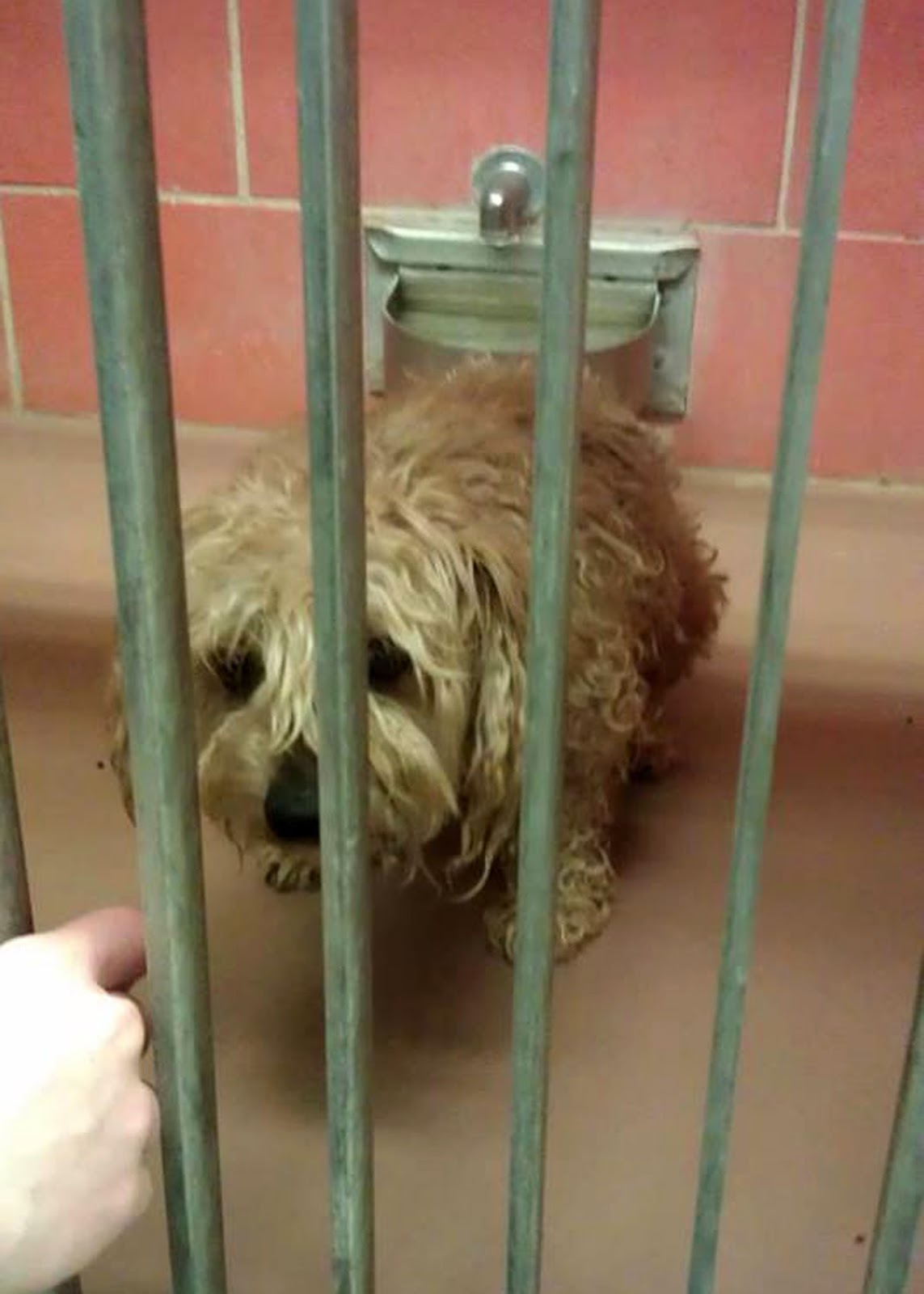 Shelters are filled with senior pets waiting for someone to see beyond their gray whiskers, cloudy eyes, tired limbs, and bruised hearts. Some of these animals have known loving homes but many others have not. They have much to share and when given a second chance, their gratitude and love is immense.

All of my animals have been rescues, many of them seniors with special needs. They have arrived with baggage, but somehow we figure it out together. Like Ruby, they have all been beautifully imperfect in their own unique ways and for that, I’m eternally grateful.

Please celebrate Adopt-A-Senior Pet-Month by adopting or fostering a senior or special needs animal – because second chances are amazing whether you are on the receiving or giving side.

Want to read more inspiring rescue stories and enjoy lots of Ruby cuteness? Please sign up for our email list.